Regular price $79.00 Sale price $0.00
Shipping calculated at checkout.
This is the 11 X 14 Paperback Golden Anniversary Edition, printed from 1977-78.  Illustrations in Black & White.
The book is in excellent condition with only minor signs of aging on the cover.
Great description taken from, "https://vigilantcitizen.com/vc-resources/why-the-secret-teachings-of-all-ages-is-a-must-read-for-truth-seekers/"

Through his meticulous yet colorful exploration of occult schools through the ages, Manly P. Hall highlights the common esoteric philosophy that has been handed down from generation to generation – and from civilization to civilization – since antiquity. The ultimate goal: Spiritual illumination through the activation of the pineal gland (also known as the “third eye”). As Hall explores secret societies from past to present, ancient symbols suddenly make sense, folk legends take on a new dimension, and historical mysteries begin to reveal their secrets.


Hall dedicated The Secret Teachings of All Ages to the idea that “concealed within the emblematic figures, allegories and rituals of the ancients is a secret doctrine concerning the inner mysteries of life, which doctrine has been preserved in toto among a small band of initiated minds”.

As stated above, this book differs greatly from your Freemasonry For Dummies-style books of the 21st Century. The Secret Teachings of All Ages is not for dummies. It is written by an occultist for occultists. In fact, for decades, the book was not marketed to the general public at all. Until recently, The Secret Teachings of All Ages was only available in oversized, very expensive editions that were only sought after by dedicated occult researchers. 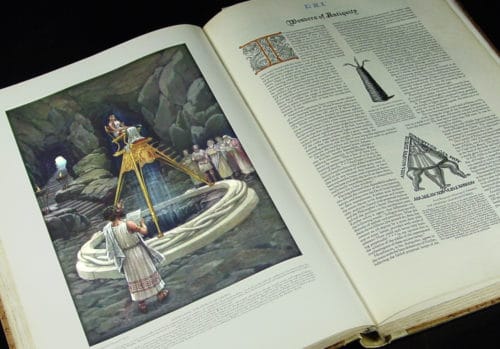 Inside the first edition of The Secret Teachings of All Ages.

In short, there is no agenda or condescension in this book – only years of research compiled in an original, skillfully written and beautifully illustrated volume. Here are some of the topics discussed in The Secret Teachings of All Ages: 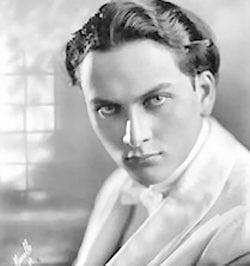 Manly P. Hall was a Canadian-born author, lecturer, astrologer and mystic, who had an important, yet subdued, influence on American History. In the 1920s, Hall was in his early 20s and obtained a significant sum of money from members of a family that controlled a valuable oil field in California. These funds were used by Hall to travel around the world and acquire a substantial personal library of ancient literature. This collection formed the knowledge base of his future works.

In 1928, Hall published Encyclopedic Outline of Masonic, Hermetic, Qabbalistic and Rosicrucian Symbolical Philosophy: Being an Interpretation of the Secret Teachings concealed within the Rituals, Allegories and Mysteries of all Ages – more commonly referred to as The Secret Teachings of All Ages.

In 1934, Hall founded the Philosophical Research Society (PRS) in Los Angeles, a nonprofit organization dedicated to the study of religion, mythology, metaphysics, and the occult. US President Franklin Roosevelt, a prominent Freemason, was a known member of the PRS. Some researchers believe that the PRS influenced Roosevelt in adopting the Great Seal of the United States (the unfinished pyramid and the all-seeing eye) on the dollar bill in 1935.